The story of David and Goliath could be seen as a predicament and source of inspiration for this group show that includes video, paintings, sculpture and performance. David versus Goliath has become common shorthand for unlikely victory. It denotes an underdog situation, a contest where a smaller, weaker opponent faces a much bigger, stronger adversary.

In recent political developments we have seen systems that have long been considered the status quo, been overturned by smaller rivals.
These events are followed by a general feeling of surprise, shock and awe.
As the sands of political time and the status of power move slowly forward, the feeling that economic value is the only quantity that should be strived for in contemporary society, regardless the social cultural background.
People are in search of their identity and reject the economic obsessions that the political elite are pushing. The result is evident when we see the electing of individuals who often position them selves as the David, when in fact this is often not the case. Perhaps hoping for change, or to throw a stone at what they consider an unseen giant that has control over their own lives.

The exhibition is curated by Fraser Stewart 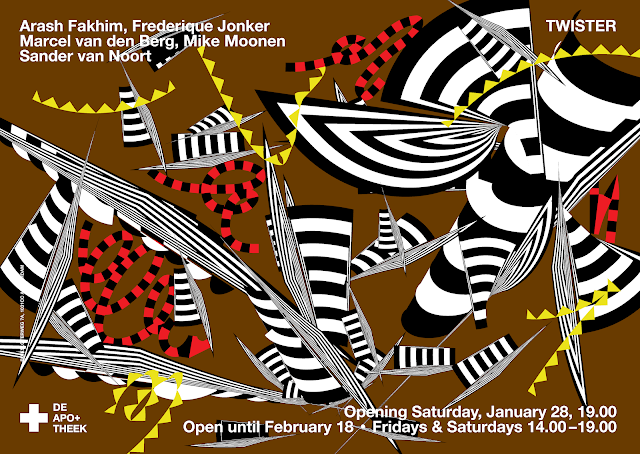